Over $ 150 billion in three days, that’s how much the world’s 15 largest cryptocurrencies lost in market value. It’s because of the crypto exchange platform FTX, which is behind this token named FTT. On November 6th, the token’s value began to fall, losing more than 80 % of its worth in the span of 72 hours once seen as a survivor in a struggling market, the fall of FTX has sent shockwaves through the cryptocurrency industry.

So what went wrong FTX is the brainchild of sam Bankman-Fried, he’s commonly known as SBF on social media he’s been previously hailed as a savior of the crypto industry. You were called the JP Morgan of crypto yep. Does that bother you or not? It doesn’t bother me too much: Bankman-Fried founded the quantitative trading firm, Alameda Research in 2017. Two years later he started FTX an exchange platform for buying or selling cryptocurrencies.

Right now he’s the majority owner of both firms that kinda aroused some skepticism among industry, players and traders. Investors, stakeholders that there could be some sort of conflict of interest in terms of whether research was getting preferential treatment on FTX vice versa. But the official narrative that SBF gave in the past is that the two companies are separate entities after its launch.

FTX attracted major investments from silicon valley and wall street yeah we’d raised a few billion dollars over the course of the last couple years and we’re a profitable business. It grew into the fourth largest cryptocurrency exchange for derivatives trading. Celebrities promoted the platform in ads, I’m getting into crypto with FTX you in it’s FTX. It’s a safe and easy way to get into crypto.

I don’t think so. FTX was gaining steam and in the process often tussled with Binance the world’s largest crypto exchange by volume. When FTX was getting started, Binance invested in FTX and it was one of the crypto exchange’s earliest investors, but FTX as we know, grew really rapidly and became a very substantial rival to Binance as FTX grew in the industry. Bankman-Fried furthered his reputation as a crypto savior when digital asset prices collapsed earlier this year, it’s not fair to customers.

He bailed out firms spending about a billion dollars, it’s okay to do a deal that is moderately bad in bailing out a place, but that image didn’t last. On November, 2nd Coindesk published a report based on a leaked Alameda balance sheet. According to the leaked data, Alameda claimed it had over 14 billion in assets at the end of June, but most of that was FTX’s tokens. Alameda CEO, Caroline Ellison, tweeted, that the balance sheet wasn’t complete.

The announcement sparked mass withdrawals that day FTX processed $ 4 billion of transactions many times the normal amount for a day. Some got backlogged, which sparked demand for more by November, 7th that number ballooned to $ 6 billion. On the 8th a day later, FTX’s finances were in crisis, Binance stepped in and said it would buy the company. It seemed like FTX might have solved its liquidity problem, but on the 9th Binance backed out of the non-binding acquisition the next day, the journal reported that FTX used money from customers to fund risky bets made by Alameda.

It’s a shocking revelation for a lot of people in the industry, because, even though there has been a lot of speculation about FTX and Alameda Research being joined at the hip, nobody could have foreseen that SBF was willing to transfer billions of customer funds at his crypto Exchange to help his crypto trading firm, the securities and exchange commission and justice department are investigating FTX according to a person familiar with the matter. This is not like the new york stock exchange or nasdaq. They take people’s money, they borrow against it. It’s not much disclosure and then they trade against their customers.

A spokesperson for the justice department declined to comment. Bankman-Fried told investors that FTX couldn’t cover withdrawals since its collateral was dropping in value and couldn’t be liquidated according to people familiar with the matter on the 11th Bankman-Fried resigned as CEO of FTX and Alameda filed for bankruptcy. Afterwards, FTX said it was probing a potential hack. More than 370 million worth of crypto funds appeared to be missing according to crypto analytics firm elliptic on the 12th, the journal reported that Alameda and FTX executives knew that FTX had lent its customers money to Alameda.

So a lot of retail traders and investors. I’ve talked to are feeling desperate or frustrated. The majority of the people in the industry could not have seen this coming because FTX is such a dominant player.

The fallout has led other companies to tout their reserves and call for more transparency in the industry. As of November 11th, according to the bankruptcy filing FTX is estimation of their liabilities would make it the largest crypto related bankruptcy ever filed. 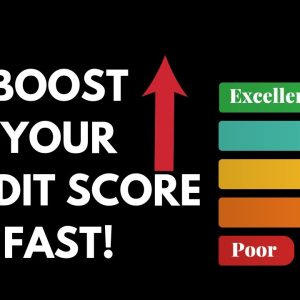 Are you looking to boost your credit score overnight? It might seem like an impossible task, but there are actually a few steps you can take to… 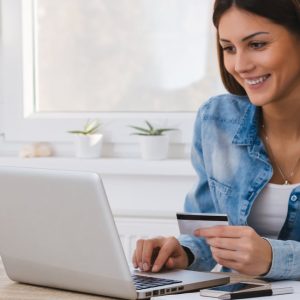 Are you looking for a second chance at credit, but don’t have the means to make a security deposit? Don’t worry, you have options. In this blog… 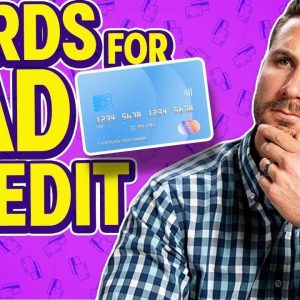 Are you tired of being denied for credit cards due to your bad credit? You’re not alone. Millions of Americans struggle with low credit scores and have… Personal Finance Tips That Will Save You Money

If you’re looking to save money, check out these personal finance tips. From budgeting to investing, these tips will help you keep more of your hard-earned cash…. 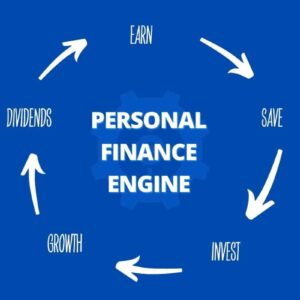 A Minimalist Approach to Personal Finance

For most of my life, I wasn’t very good with money I made it and I spent it. The money came in and out and since nearly… 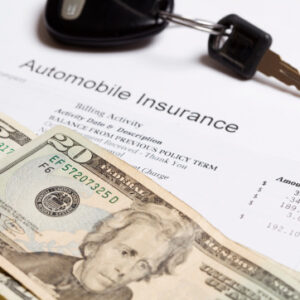